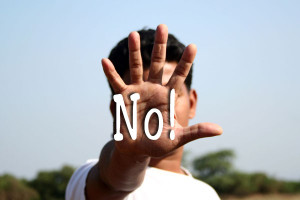 This is the third and final article in a series about the clear and present danger of undue influence in the manipulative hands of charlatans, con artists, abusive partners, and cults. In this post, we will explore positive practices that directly address undue influence, identifying needed research projects, a questionnaire to test your knowledge and awareness – and finally a call to action.

There have been pockets of success involving groups and individuals who have been educating the public about undue influence. Their efforts are creating a broader awareness of the prevalence and danger of undue influence and suggesting effective ways to help victims recover. 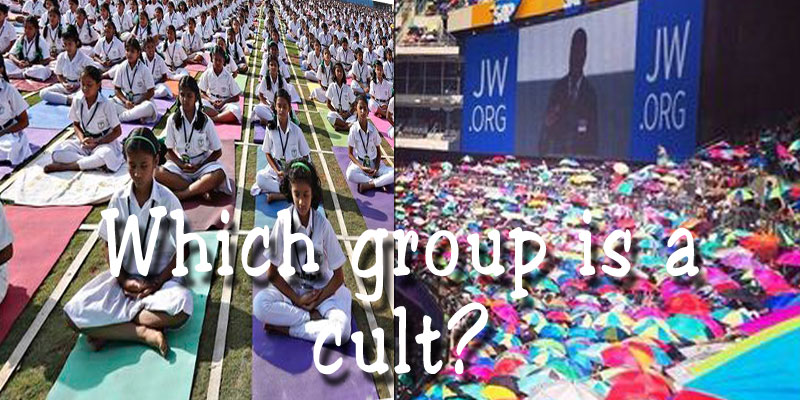 Could you identify a cult versus a friendly gathering? How would you know? Does either group exhibit independent thinking?

The Need for Research Projects

The public and media definitely need many more completed research projects to validate the harm and cost of undue influence by unethical high-control groups. One such project was performed by Dr. Flavil Yeakley, albeit a long 30 years ago:

Over 900 members filled in extensive questionnaires. Yeakley also administered the Meyer-Briggs’ Type Indicator to 30 members each of six groups generally regarded as “manipulative sects” (Yeakley’s expression), which included Scientology, The Way, the Unification Church (or Moonies), the Hare Krishna Society, Maranatha and the Children of God, and to 30 members each in five mainstream churches: Catholic, Baptist, Methodist, Lutheran and Presbyterian. The same personality test was filled out three times by most of the subjects, as if it were five years earlier; from their present perspective; and how they anticipated they would answer five years into the future.

In Yeakleys words: “Changes in psychological type do not indicate normal healthy growth. Such changes indicate some pressure in the environment that causes people to deny their true type and try to become like someone else. There were no significant deviations in personality type over time among members of the five mainstream churches, but all of the ‘manipulative sects’ showed significant movement, including the Boston Church of Christ, in direct opposition to its leader’s belief that his group was not a cult.”

Yeakley found there was a convergence towards a particular personality type within each manipulative sect, but that the type varied from group to group. In other words, “manipulative sects” were changing the personalities of their members each towards its own specific type. The effect has come to be known as “cloning” and is a substantial proof that “thought reform”/undue influence occurs in some groups.

Are You Being Unduly Influenced?

Another set of 26 questions has been developed by two well-respected Dutch therapists, and can be accessed online at: http://www.ontmaskermanipulatie.nl/

Where Do We Go from Here?

Much more work needs to be done, as most people just are not aware of the real danger of undue influence in today’s world. If you would like to help draw attention to this fast-growing menace and take actions as outlined in this article, please visit me at Open Minds Foundation (openmindsfoundation.org) when it goes live in August. In the meantime, you can email me at my aawa.co address.

The average person is totally unaware of just how sinister and invasive “undue influence” has become. The use of undue influence is not confined to just cults like Watchtower and Scientology. Please note this article in the New York Times: http://www.nytimes.com/2015/06/22/us/campaign-donations-linked-to-white-supremacist.html?_r=0 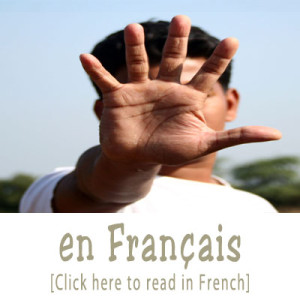